i've got a few "hold"-buttons (not toggle) that is pressed to run a certain function on our machines.

this button(s) is locked in its current state if it is pressed, using external controls, while a message appears.

the intent of having to hold the button to run a function is that it has to be quick and easy to stop the function, by letting go of the button. But if the user gets a message while holding the button it will keep the function on until the message is closed and the button is pressed and released a second time.. see example below. 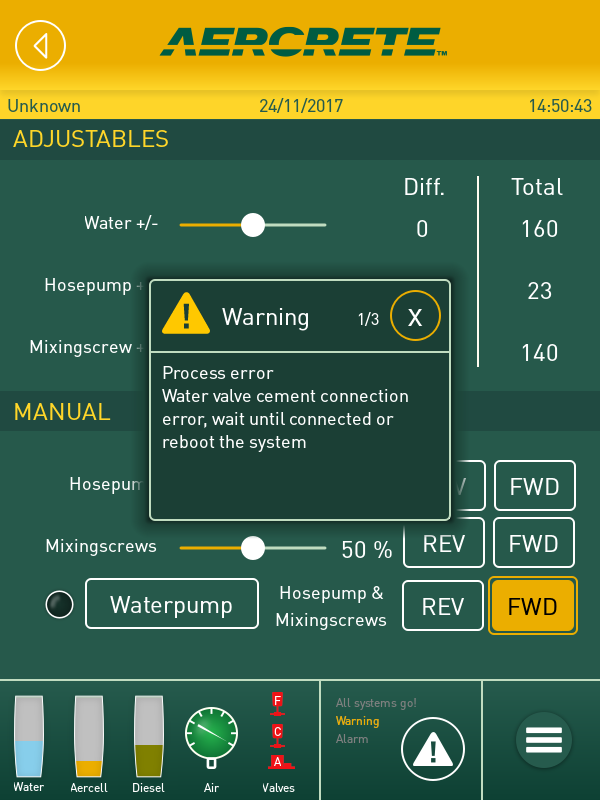 You are correct, i managed to do the same thing.

The "focus" of the button is changed from the selected button to the message.

The same thing happens if you move to another button while holding the down.

So it is the release when moving to a new button that is not working correctly.

I have made a case regarding this so that it can be fixed.

Should be fixed in IQANdesign 5.02