In the case of these screenshots, the missing language is Japanese, but Korean does the same thing. 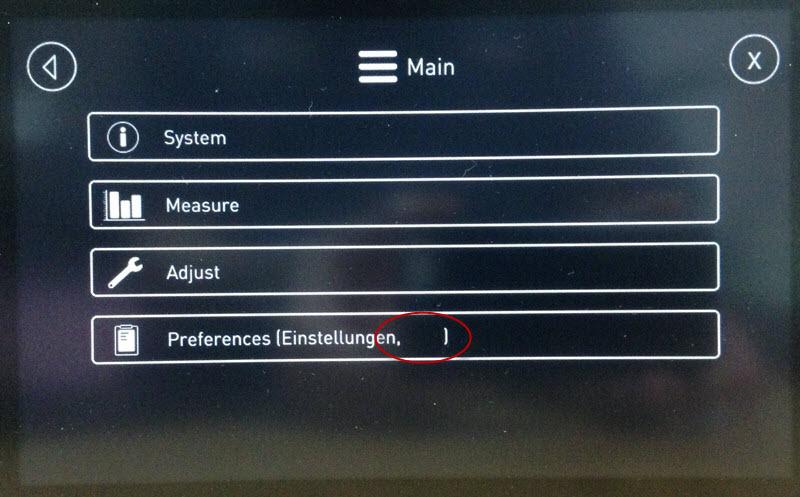 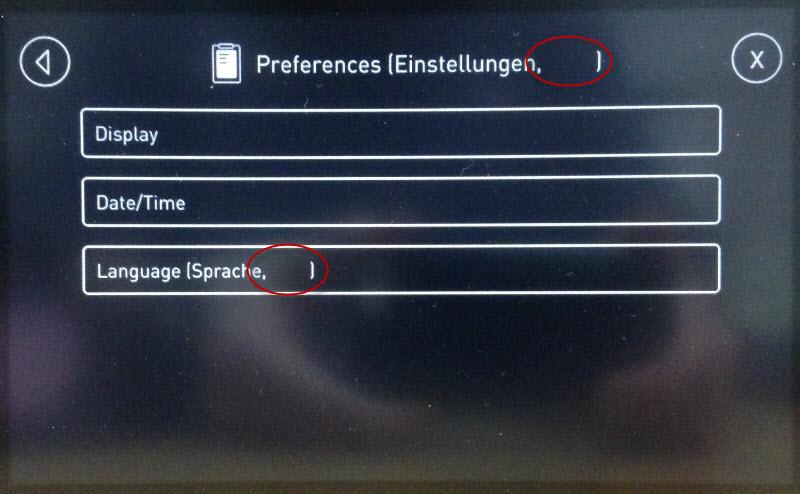 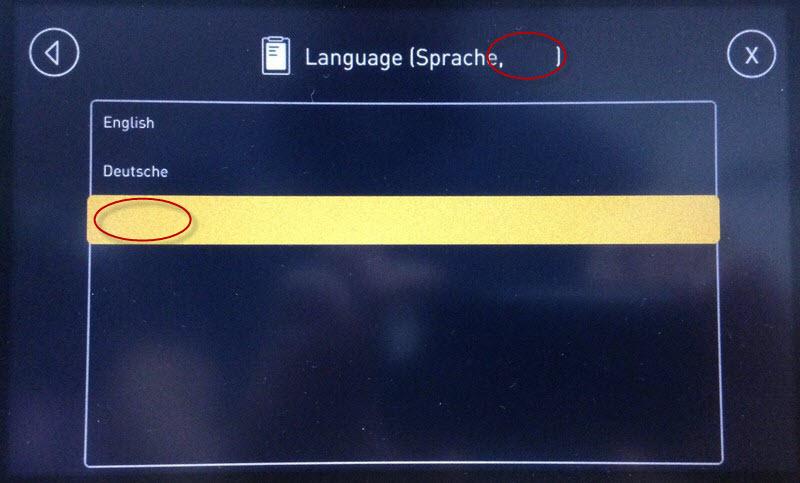 After a language has been selected, it will now show on the screen: 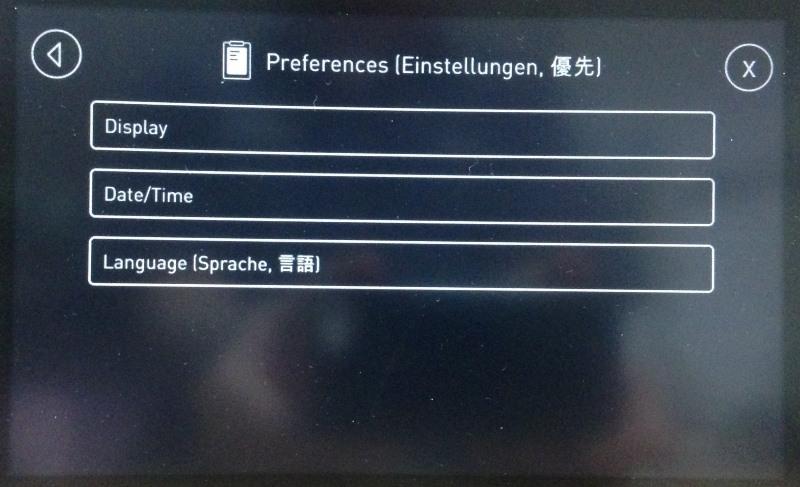 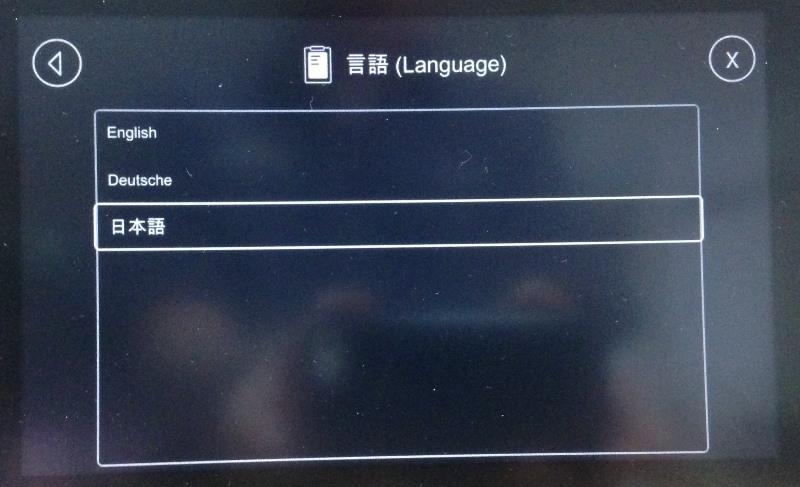 Any suggestions? Is there another font we could try for Japanese and Korean?

The IQAN-MD4 will only load the font for the language that is currently selected.

That is why translations to another language like Japanese will not show up when the menu system is set to English, and the English menu only has the default font that do not include these characters.

Thanks Gustav, I had a feeling that I would need to only use characters from the current font in the menu system.

The delay when changing languages is not a problem, but once a language has been selected that uses Arial Unicode MS, there is still a 15 second delay with a blank screen every time the controller is power cycled. If we could at least show something on that blank screen to indicate the controller is alive, that would be great. I tried all the various Microsoft fonts that have CJK characters but the only font that will render on the MD4 is Arial Unicode MS.

Have you found any fonts that are more condensed than Arial Unicode MS that will show on an MD4?

Is there a reason why Arial Unicode MS is the only font that seems to work with the MD4?

I think there is a problem with how the fonts are handled on the MD4. It is hard to do anything about the time it takes to load a large font from flash, but it should be possible to use a smaller font than Arial Unicode MS.

I heard from another user who tried the SimSun font, and that did not work (we have a problem report on this)

And just now I tried MS Mincho, that did not work either.

It looks good in the simulator, but nothing shows on the MD4.

Another consideration when selecting a font that has CJK characters is the licensing.

Hi Gustav, has there been any forward progress on this? We have a machine in China, now, and in addition to the problems that DavidH described above, sometimes only half of a page will load with Chinese text. Also, sometimes the selected language will revert to English after a power cycle.

I was thinking that maybe we could make just a Chinese-only code that effectively forces the MD4 to load Chinese, but Design won't let me delete the English language file.

No, unfortunately I still do not know why some of the fonts with CJK characters do not work on the MD4, or have any recommendations about a smaller font to use.

For the two new issues you are describing:

When the language reverted from Chinese to English, do you think that might have been after connecting with IQANrun or IQANsync to the MD4? IQANrun has an option for preferred primary language and preferred secondary language. This IQANrun function will change language in the master module automatically when connecting.

I have never seen a display only partially loading its texts. Do you have any more details on this?

For the comment about deleting English language from the application, you cannot delete the default language, but you can change the name and all texts to have another language as default. But this won't help with the MD4 start-up time, a language using a large font will still take several seconds to load.